Olive Wood Cross with filigree (Bethlehem on the back) $3.99 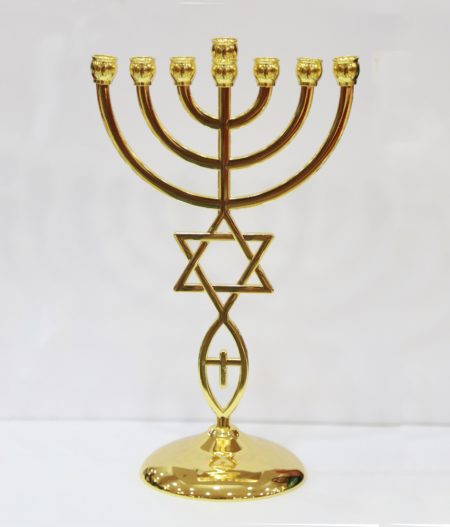 In stock (can be backordered)