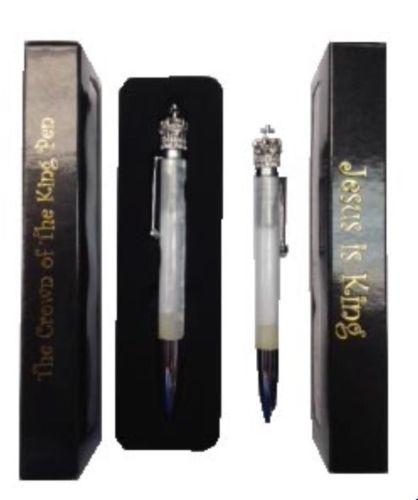 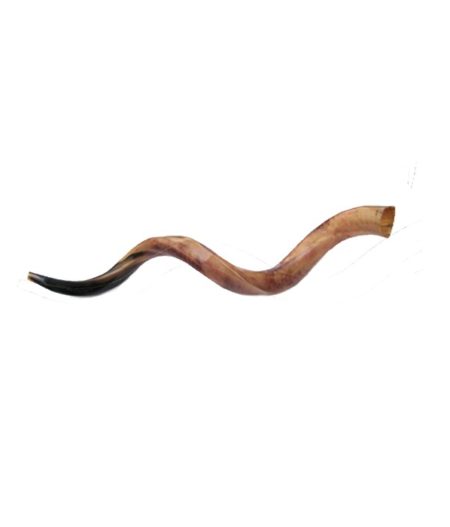 Please email us at [email protected] for prices

The Jerusalem Cross goes back to the 4th century.

The large cross in the center is composed of four Tau crosses represents Jerusalem where Christianity started and the four small crosses that surrounds the large cross represent the four gospels and the four corners of the world to where Christianity was spread by mission when they found the cross there is a script that says may this cross spread from Jerusalem to the rest of the world.

When the cross opens up it shows four small crosses.

This jewelry comes with Diamond certificate 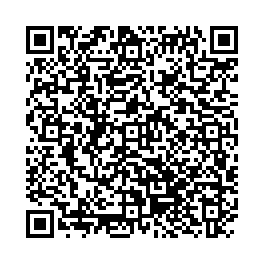