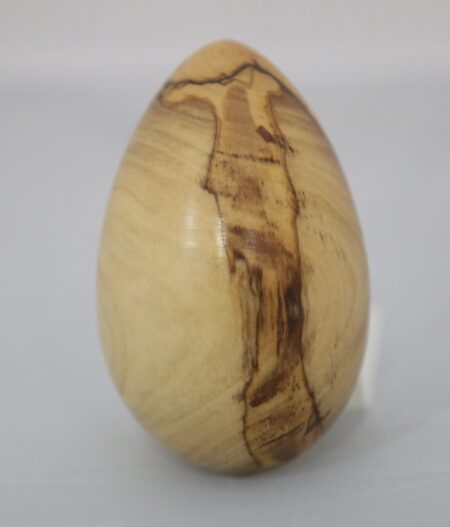 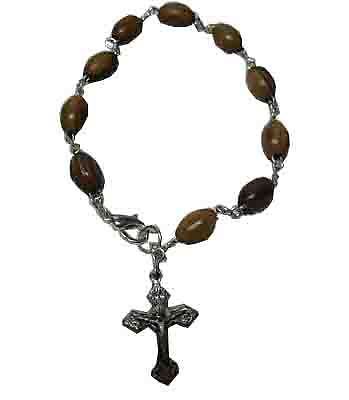 Yemenite Kudu Shofar horn has a deep resonating brass sound. Its characteristic, spiral shape, produces a variety of brass tones that will enhance any gathering or religious event. A Kudu is an African Antelope. Decorated in Silver Sterling Metal.
Comes in Different Sizes.

The size is taken from tip to tip, and not around the curves.

The shofar is mentioned frequently in the Hebrew Bible, the Talmud and rabbinic literature. The blast of a shofar emanating from the thick cloud on Mount Sinai made the Israelites tremble in awe (Exodus 19:16).

The Torah describes the first day of the seventh month (1st of Tishri = Rosh ha-Shanah) as a zikron teruˁah (Hebrew: זכרון תרועה‎; memorial of blowing; Lev. 23:24) and as a yom teruˁah (Hebrew: יום תרועה‎; day of blowing; Num. 29). This was interpreted by the Jewish sages as referring to the sounding of the shofar.

In the Temple in Jerusalem, the shofar was sometimes used together with the trumpet. On New Year’s Day the principal ceremony was conducted with the shofar, which instrument was placed in the center with a trumpet on either side; it was the horn of a wild goat and straight in shape, being ornamented with gold at the mouthpiece. On fast days the principal ceremony was conducted with the trumpets in the center and with a shofar on either side. On those occasions the shofarot were rams’ horns curved in shape and ornamented with silver at the mouthpieces. On Yom Kippur of the jubilee year the ceremony was performed with the shofar as on New Year’s Day.

On Rosh Hashanah and other full holidays (Day of Atonement, Ingathering of the harvest (Sukkot), Passover and the Feast of Weeks – Pentecost) a single Priest perfected two sacrifices in honor of the full holiday, (Note that festivals such as Hanukah and Purim, are not considered full holidays requiring an extra sacrifice). On Rosh Hashanah, something special occurred during the special sacrifice. Arguably two Shofar Sounders played the long notes and one Trumpet player played the short note. Accordingly, Rosh Hashanah is called Yom Teruah (the day of the blast) Otherwise, the Trumpets had “top billing”. Rosh Hashanah 27a, supports this claim: “Said Raba or it may have been R. Joshua B. Levi: What is the scriptural warrant for this? – Because it is written, ‘With trumpets and the sound of the Shofar shout ye before the King in the Temple, we require trumpets and the sound of the Shofar; elsewhere not.'”

Indeed, on Yom Kippur, the Shofar was sounded to announce the Jubilee Year (every 50 years, Jews were granted forgiveness, debts were forgiven, indentured Israelites were granted freedom, and the fields “shall become owned by the priests”. Shofar first indicated in Yovel (Jubilee Year—Lev. 25:8–13). Indeed, in Rosh Hashanah 33b, the sages ask why the Shofar sounded in Jubilee year. Further support is found in Rosh Hashanah 29a, indicating the sounding of both Shofars and trumpets. On Jubilee Year, however, only the Shofar blasts. The Rabbi’s created the practice of the Shofar’s sounding every Yom Kippur rather than just on the Jubilee Year (once in 50 years).

Otherwise, for all other special days, the Shofar is sounded shorter and two special silver Trumpets announced the sacrifice. When the trumpets sound the signal, all the people who were within the sacrifice prostrate themselves, stretching out flat, face down and on the ground. 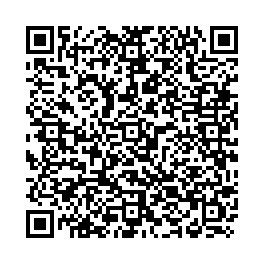